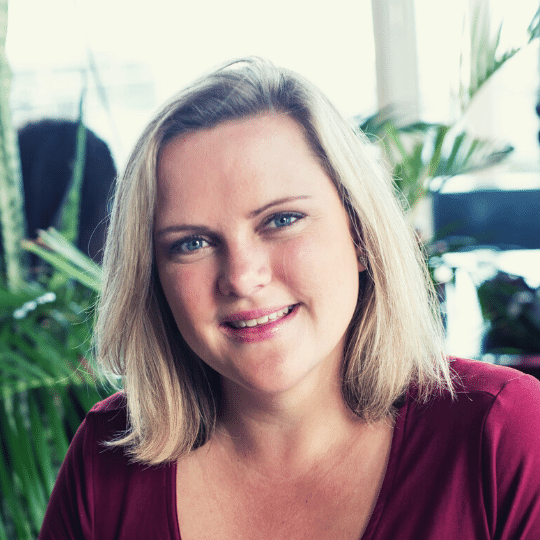 The story around my existence will always remain a little fuzzy, with too many versions to really be certain. All I know is that God swept in and saved the day as a young single mother did what she thought was best, and put me up for adoption.

At ten days old I left the hospital with two deer-eyed parents that had waited four years for a baby and had received one at short notice. Nine months can barely prepare you, they had a few days.

I was raised in a home of high standards, encouragement, and tight boundaries. My parents were the perfect combination to rear me, a slightly wild and rather adventurous young girl. From a young age, I had a vivid imagination and kept everyone on their toes. I invented stories to entertain, often roping my friends into skits and mini-theatre productions. My parents knew I was the creative type and enrolled me in drama and music lessons from primary school.

My days were filled with music and books, singing and songwriting, afternoon sports, and swimming training. I loved freely and cried openly, shared deeply, and trusted greatly. And in a world as dark as we live in, my carefree nature made me dangerously vulnerable. I will forever be grateful for the hours of prayer I know my birthmother invested in me as I grew up, a stranger to her but a friend to her Father in heaven.  One freezing cold night in a tent at a local dam, my dear friend Lindsey told me about Jesus. I was only twelve but I knew there was something real about what she was saying, more than I had heard in any Sunday school class or church sermon. That night I gave my life to Jesus, with a deep appreciation for what it must have meant to hang your own child on the cross. Not long after I signed a promise that I would keep my heart for Jesus and the man that I would one day marry.

I veered off the path many times during my teenage years, but I had been given safe parameters in which to fail. I also firmly believe that the path ahead of me was covered by the tears of my birthmother and the prayers she had offered up. When I was nineteen God began to let the fruit of His promises show, and I met the man I would marry. I told him he would marry me before he knew my name, and I am grateful to this day that he didn’t run away. We tied the knot at 22, completely unaware of what to do with ourselves now that we had left our parents’ home. It was frightening and daunting, and like every new marriage, we wobbled along until we found our groove. It wasn’t long after that I announced I was pregnant, and Jeremy was born when I was just 24. As two young parents completely unaware of how to navigate the world, those days happened to be some of the hardest I have ever walked. Between trying to teach whilst my husband started up his farming business, and raising a teeny little baby – we were stretched. And then things got harder because we lost our second pregnancy. I remember lying on the hospital bed almost certain that the ultrasound had shown an image of a lion roaring over my womb, and I knew God was going to bring light to our sadness somehow. He did, and we had Olivia. A few years later that lion roared over my womb again as we said goodbye to another pregnancy, and waited patiently for our last born to be given to us. By the age of thirty, I had Thomas.

There are many women out there that can manage a full-time job and babies, but I wasn’t one of them. I floundered and tanked after months of barely sleeping, three children waking all night, and a classroom of children desperate for my attention. I remember going to work one morning and just crying. That was when my hero of a husband suggested that I make a career out of writing from home. Sometimes God has to bring us to our knees to get our attention, and I am ever so grateful.

After years of putting my qualifications on the backburner, I was finally able to use the time I spent studying English, Psychology and education to good use. Although I never did my Masters, I do believe that the time spent doing four years of Psychology has given me a perspective that is broad enough to relate to many people around the world. Over the period of ten years I built up a career as a content writer, penning my name to works for some massive brands across the world. In the lockdown of 2020, I lost most of my contracts and finally listened to the yearning in my heart. God brought me to my knees again, and I took the chance to write my first novel.