You Can’t Hide From God 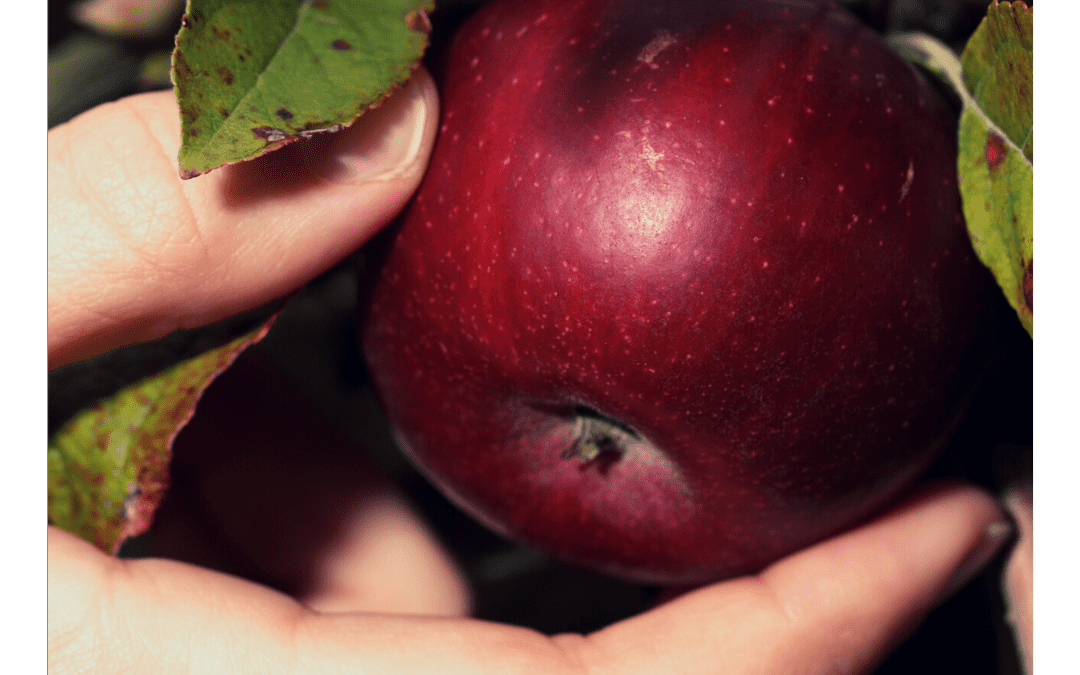 God never hides from us.
𝙒𝙚 𝙝𝙞𝙙𝙚 𝙛𝙧𝙤𝙢 𝙂𝙤𝙙.
Perhaps it is because we are angry?
Maybe because we are ashamed?
Could it be because we are disappointed in Him?
Possibly, we just don’t understand who He is.
There is something really special, and often overlooked, in the story of Adam and Eve. We can get so swept away by the action of sin that both Eve and Adam committed that we miss the very important action of God in Genesis 3:8.
At this point the serpent had already sown deceit into Eve’s mind, he had brought her to the point of doubt with one simple line opener: “Did God actually say…”
What happens between verse 1 and verse 7 actually doesn’t matter because our own stories fall between those lines, and lies, too. How often do we find ourselves doubting what God may have actually said?
Did He actually say He has plans for me?
That He knows every hair on my head?
That I am an heir to the throne?
That I can heal the sick and raise the dead?
What happens in our personal story can be just like Genesis 3: We Doubt.
It’s part of our human fallibility .
That’s us.
However, verse 8 is who God is.
Adam and Eve sinned, they sold out to Satan. They were afraid, they felt an immense amount of shame at their nakedness. Yet – they still heard the sound of the Lord God walking in the garden in the cool of the day.
Adam and Eve sinned.
Broke a rule that God, the creator of the universe, had given them.
The same God they had walked with daily in the garden.
And yet, God sought them out like every day before.
Adam and Eve sinned.
They changed.
God did not change.
His love for them did not change.
His desire to communicate with them did not change.
His desire to pursue a relationship with them did not change.
And to bridge the gap that Adam and Eve created, God sent His son.
There is no condemnation for those that are in Christ Jesus (Romans 8:1).
There is 𝗡𝗢𝗧𝗛𝗜𝗡𝗚 that can separate you from the love that God has for you (Roman 8:38).
God will not change.
His love for 𝗬𝗢𝗨 does not change.
His desire to communicate with 𝗬𝗢𝗨 does not change.
His desire to pursue a relationship 𝗬𝗢𝗨 does not change.
You don’t have the power to change how God feels about you.
You do have the opportunity to accept it.
He loves you.