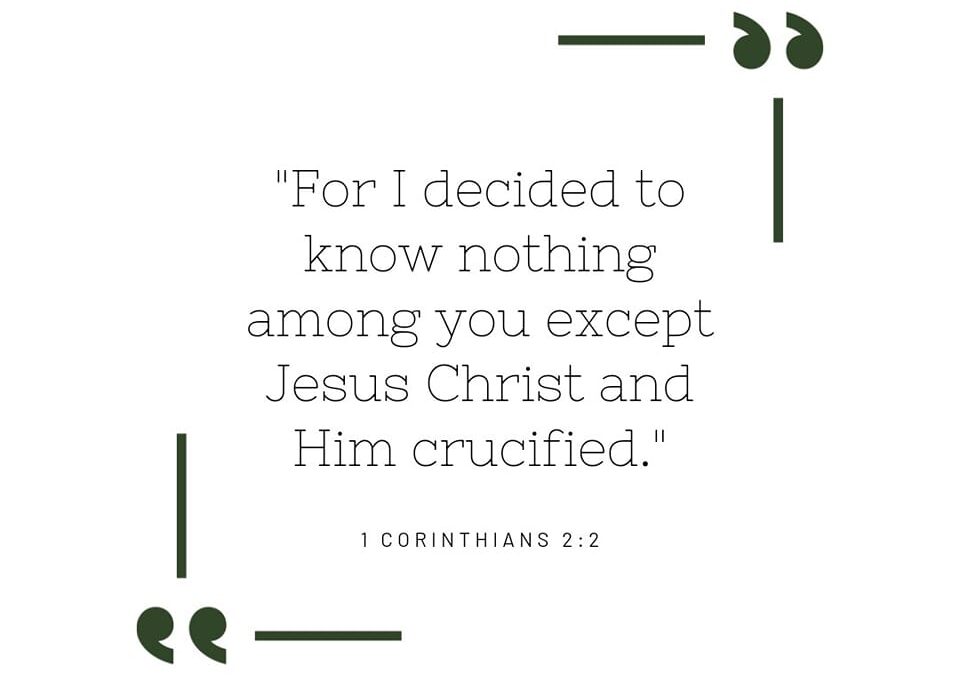 My desperation and hunger to only speak Jesus is burning within.
Imagine a world where we let go of secular opinions, thoughts and arguments and truly focused on what we were called for – to speak Jesus.
The world has heard it all, is there honestly an angle or viewpoint left unturned on current affairs? Every time we speak into the fears and doubts, we reaffirm for ourselves and others that there is no hope.
That’s not true.
There is so much hope and a whole bunch of future that God has for you.
There is so much life and power within that you’ll sparkle Jesus when you grasp it.
We have His authority to carry victory.
I’ll say it again.
The enemy has been defeated.
The only power he has is what we allow.
YOU have His [Jesus’s] authority to carry victory.
Tell your mountain to move.
Tell your problems about Jesus.
Speak life and thanksgiving over the victory you know you’re going to see.
Speak Jesus over your life.
This week when a downer of a conversation starts up, try and speak life. Hope.
The promises of the Word.
Take an opportunity to tell somebody about what Jesus has done for you. Yes, it’ll be awkward, but after the first few times it’ll become natural.
If you bump into someone going through a hard time, ask to pray for them right there and then instead of saying you’ll be praying for them later.
Reach out.
Touch hearts.
Speak Jesus.
I’d love to hear how it goes